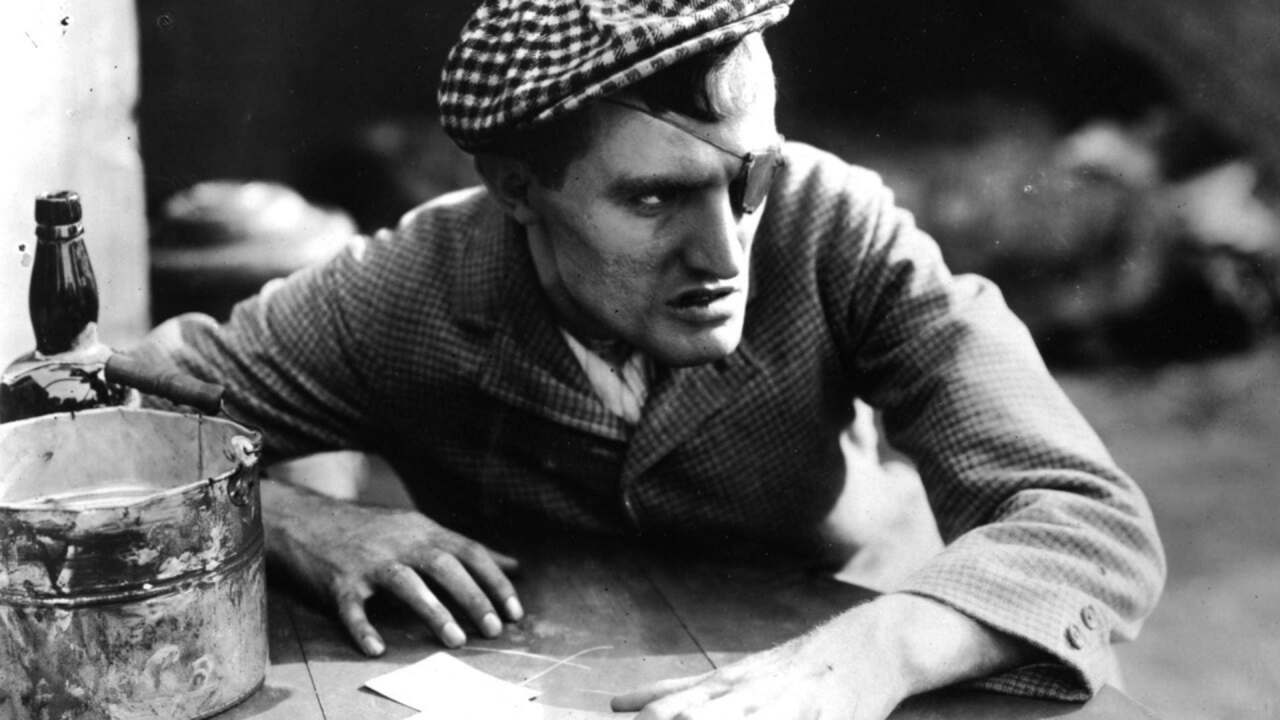 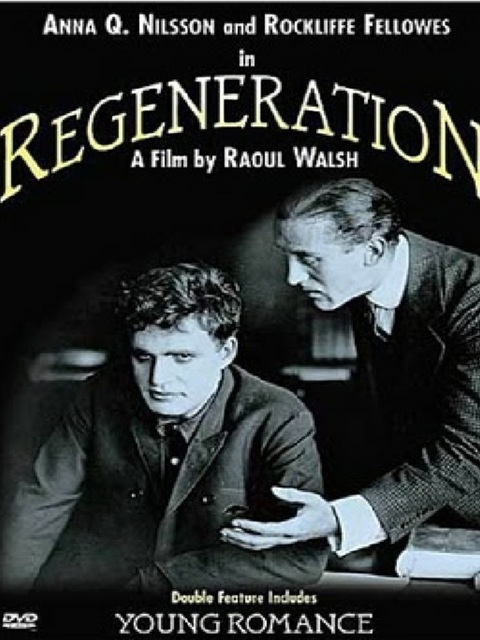 Regeneration is a 1915 American silent film which tells the story of a poor orphan who rises to control the mob, until he meets a woman for whom he wants to change. It stars John McCann, [James A. Marcus|a:James-A.-Marcus], Maggie Weston, H. McCoy, Rockliffe Fellowes, William Sheer, Carl Harbaugh, and [Anna Q. Nilsson|a:Anna-Q.-Nilsson].

It was adapted by Carl Harbaugh and [Raoul Walsh|a:Raoul-Walsh] from a memoir My Mamie Rose by Owen Frawley Kildare and the adapted play by Kildare and Walter C. Hackett. It was directed by Walsh. In 2000, Regeneration was selected for preservation in the United States National Film Registry by the Library of Congress as being "culturally, historically, or aesthetically significant".

The story follows the life of Owen, a young boy who is forced into a life a poverty after his mother dies. As a result, Owen is forced to live on the street eventually turning to a life of crime. Owen is eventually reformed, however, by the benevolent Marie Deering.

This film is not to be confused with Vitagraph's The Island of Regeneration starring [Antonio Moreno|a:Antonio-Moreno] and Edith Storey and is now a lost film.