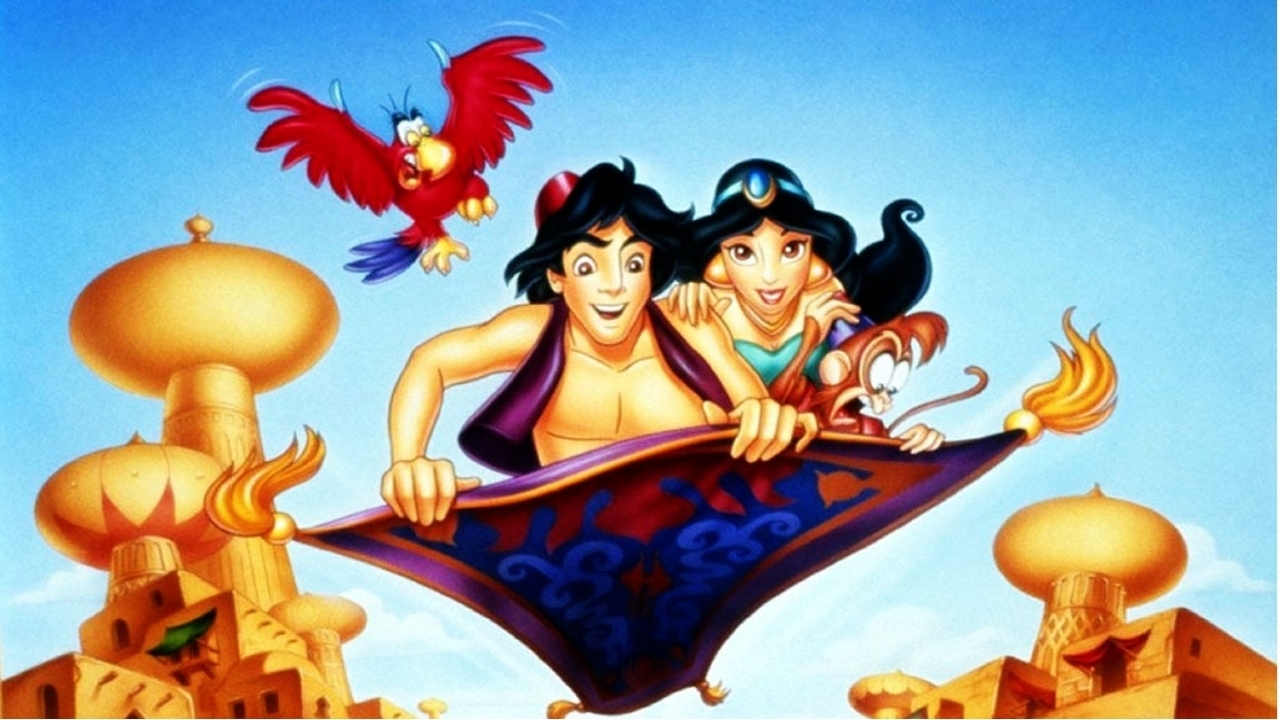 The Sultan and everyone else are going on a little trip except for Aladdin and Iago. The Sultan tells Aladdin to take charge of the kingdom while he'a away. All goes well until Malcho comes back from the frozen north to get his revenge on Iago. Now Aladdin has to protect Iago and the kingdom against him.In the end Malcho decides to now take his revenge out on Aladdin instead.