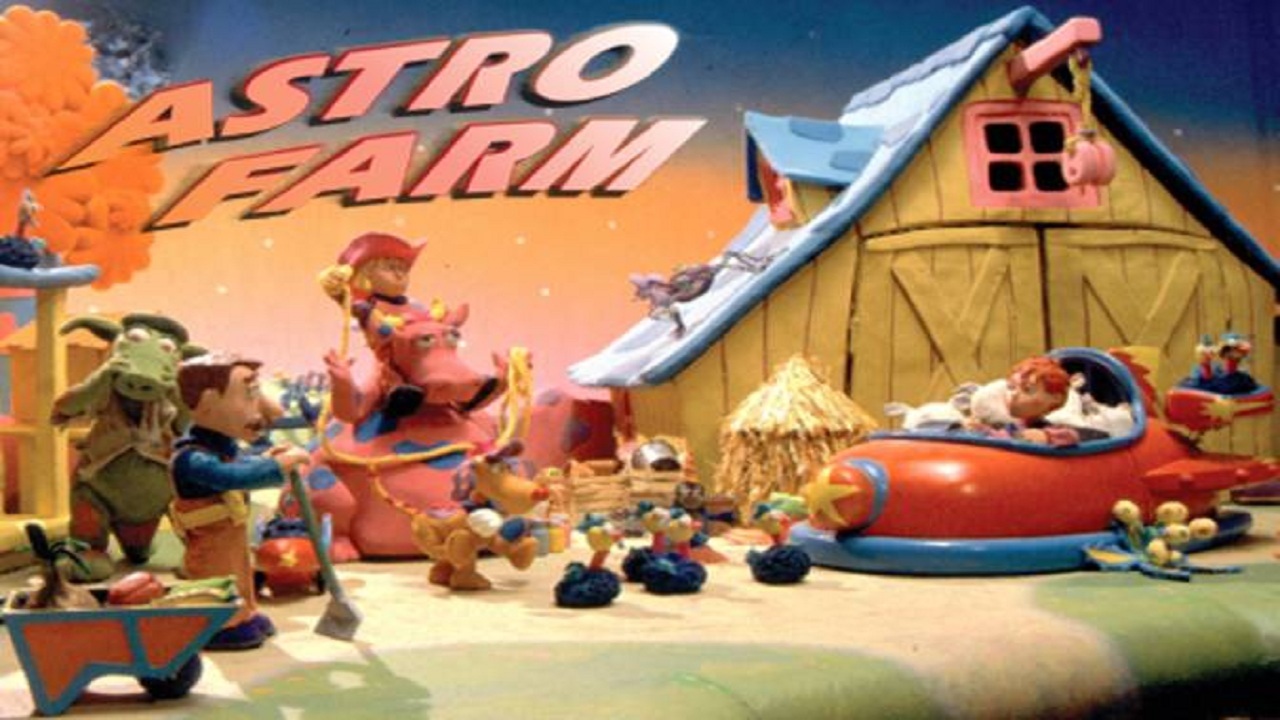 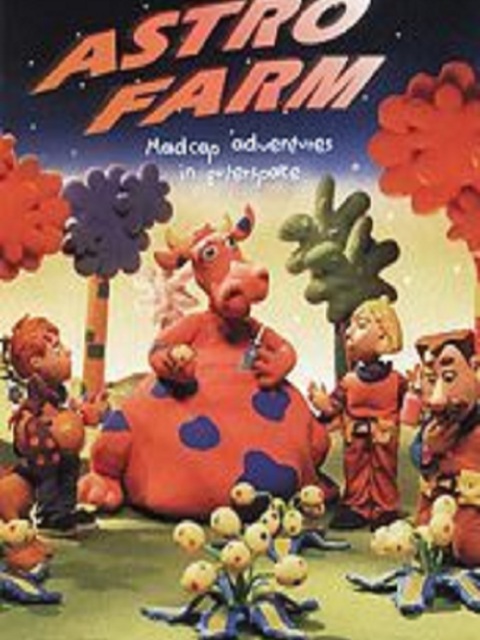 Astro Farm is an English children's television series animated in stop motion. It featured the adventures of the Foxwoods, a small family who work on an asteroid, which is covered in farmland. Astro Farm was produced by FilmFair for Central Independent Television, and was first broadcast on CITV in 1992; Nick Jr. later repeated it. The main action takes place on an asteroid dedicated to farming. The Foxwoods live in a small cottage with a barn nearby. Daisy, the cow lives in a separate farm. The atmosphere is artificial and is controlled by the weather machine in the cottage. The Gorps live on a nearby asteroid known as Gorpdale which is dark and wet. The principal characters are Lizzie; Lizzie's husband Sam; their son, Tom; Dinko, a dog; Daisy, the Big Moo; Clucks, the Blue Chicken; and Gorps, Splodger, and Biff, three miscreants who steal food and cause trouble at the farm.