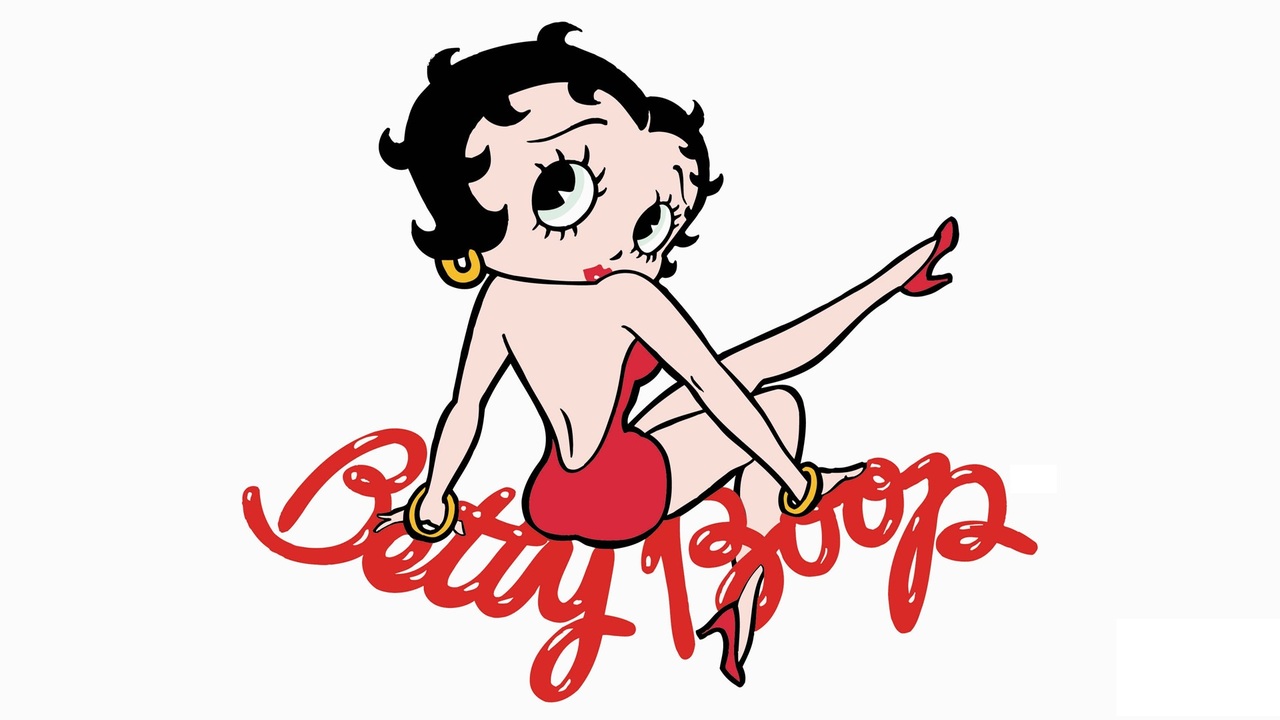 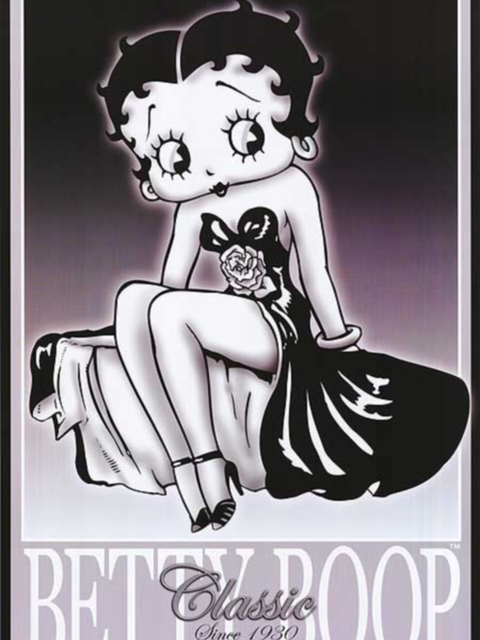 Betty Boop is an animated cartoon character created by Max Fleischer, with help from animators including Grim Natwick. She originally appeared in the Talkartoon and Betty Boop film series, which were produced by Fleischer Studios and released by Paramount Pictures. She has also been featured in comic strips and mass merchandising. A caricature of a Jazz age flapper, Betty Boop wore a revealing dress that displayed her curvaceous figure. Despite having been toned down in the mid-1930s as a result of the Hays Code to appear more demure, she became one of the best-known and popular cartoon characters in the world.