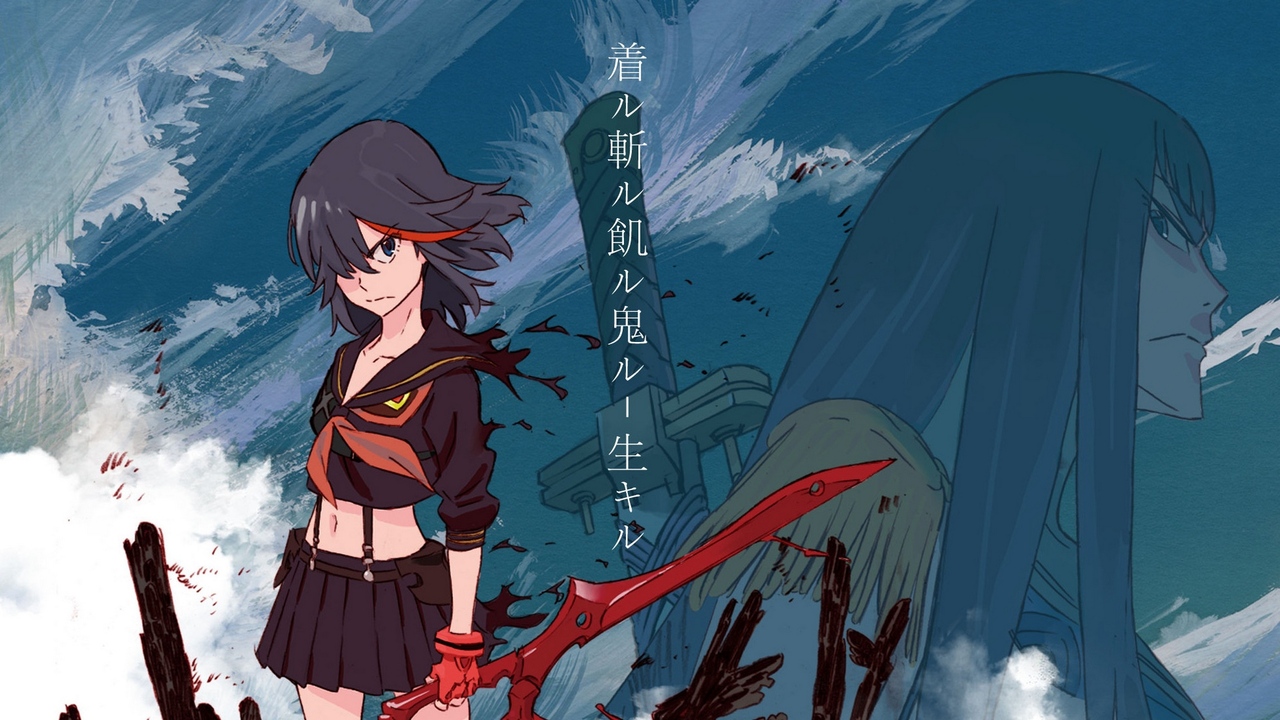 Awakening in Aikuro's hideout, Ryuko discovers Senketsu's consciousness still lives in the scarf that she managed to hold onto. After learning what had happened to his other pieces, Ryuko heads towards the Kansai region, where Satsuki has begun her raid operation. As the Elite Four attack the main schools in the tri-city area, Ryuko interrupts each of their raids and recovers the scraps that had been given to some of the students to increase their power before heading to her next destination, eventually reuniting with Mako in Osaka. With nearly all of Senketsu's pieces gathered, Ryuko prepares to face Satsuki, who possesses the glove that makes up the final piece.