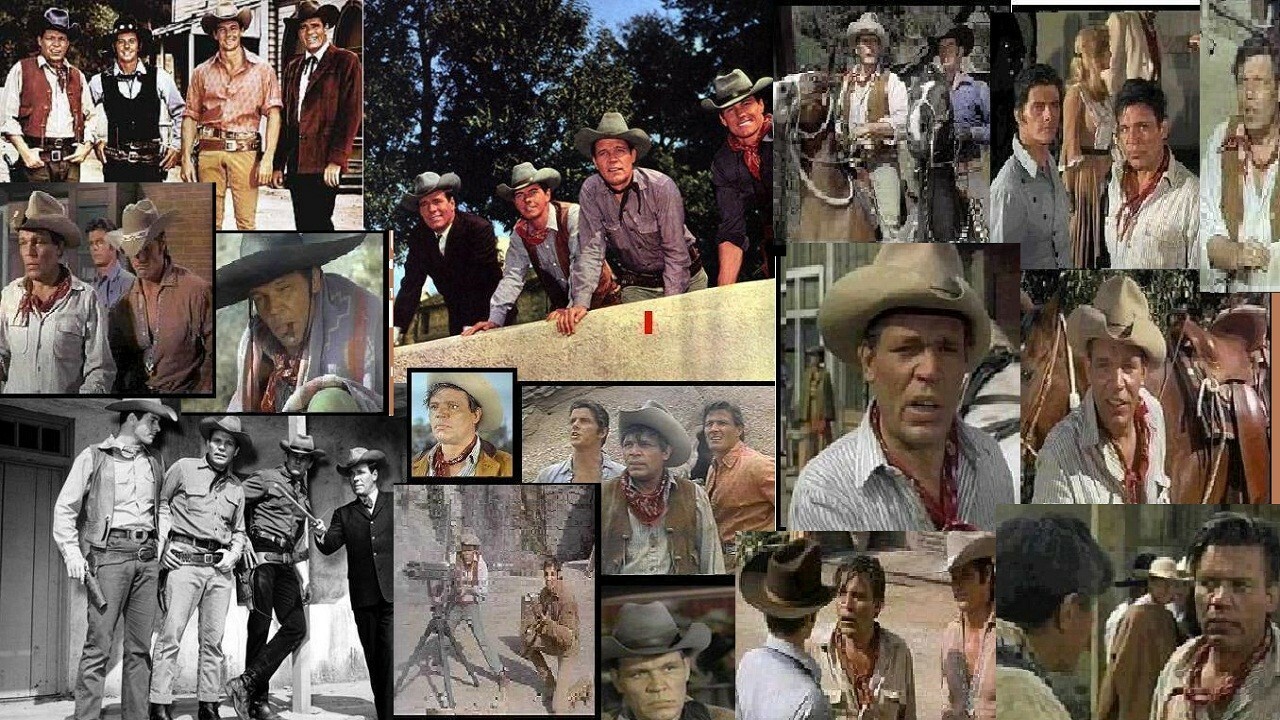 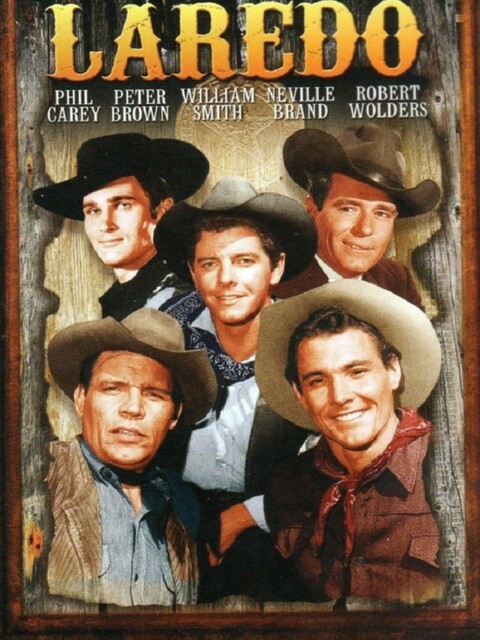 Welcome to the Laredo guide at TV Tome. Laredo combined action with humor to tell the tales of three Company B Texas Rangers. Reese Bennett is older then his two partners, Chad Cooper and Joe Riley. Reese is in his forties and was previously a Union Army Officer. Chad was in the Border Patrol during the Civil War but is originally from New Orleans. He joined the Rangers to search for the gunrunners who helped ambush fellow border patrolmen. Joe was a gunfighter who was at times on the wrong side of the law and joined the rangers as protection from a sheriff or two. Chad and Joe love to tease Reese about his age. They had a Gunga Din like camaraderie. They are lead by Captain Parmalee who was stern and disciplined. He would send them on their missions and many times was not amused by the shenanigans they got into. Erik Hunter joined them in the second season. Veteran actor Claude Akins played Ranger Cotton Buckmeister in 5 different episodes but neve