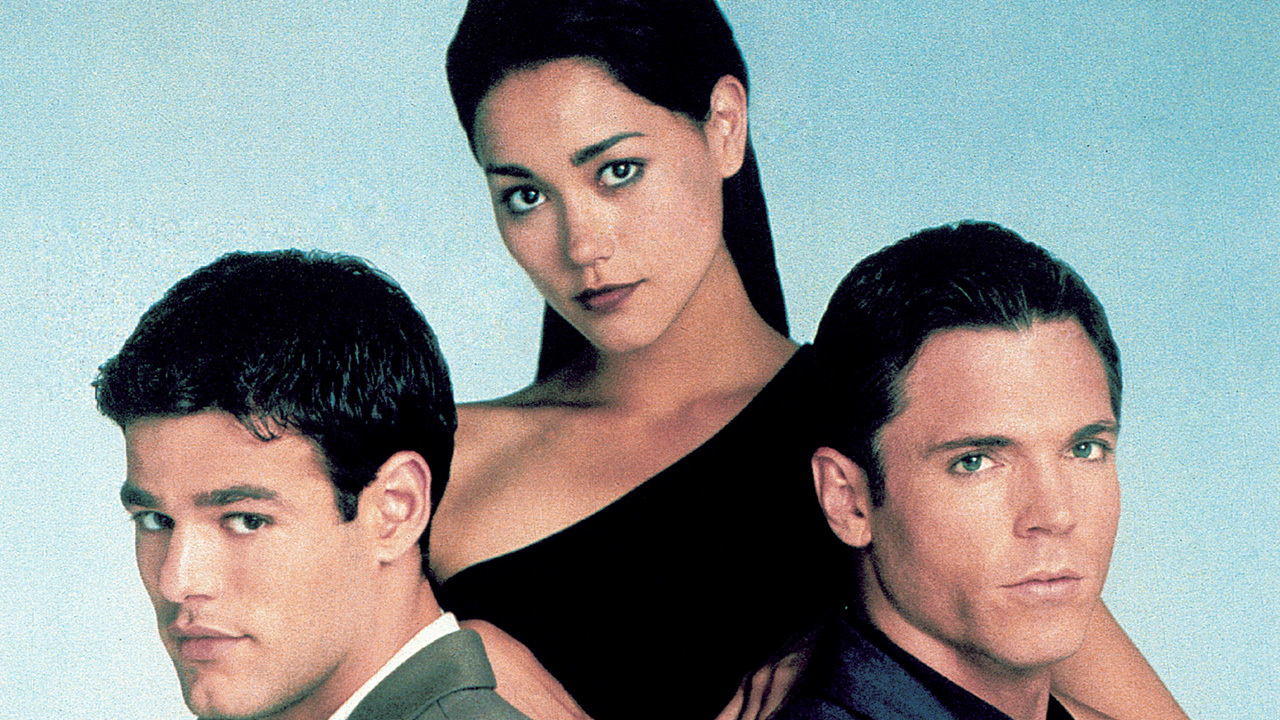 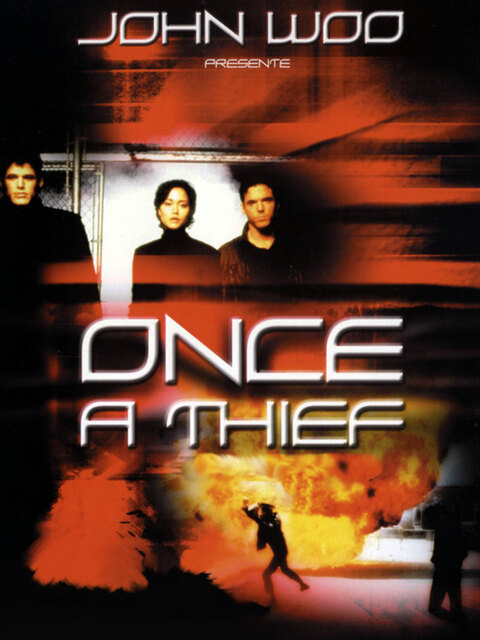 From Glenn Davis and William Laurin comes a special action show Once a Thief, a show that aired from 1997-1998 in Canada on CTV. Mac Ramsey (Ivan Sergei) is a thief who lives in China with his fellow thief and lover Li Ann (Sandrine Holt). When they try to escape from the ruthless Tang family, a building blows up and Mac and their enemy Michael are presumed dead. Li Ann moves on to a new life in Canada working as a secret agent. Here, she meets handsome ex-cop Victor (played by The X-Files' Nicholas Lea) and falls in love. But their lives are turned upside down when Mac is recovered from a prison he has spent 18 months in. He has two choices - either be on the street and be killed by the Tangs, or work for the agency. So the three are pushed together under a manipulative yet complicated woman known only as "The Director" (Jennifer Dale). Is she a cruel-hearted evil old cow? Or is there something different lurking under her troubled exterior?? Soon, this mis-matched group hav