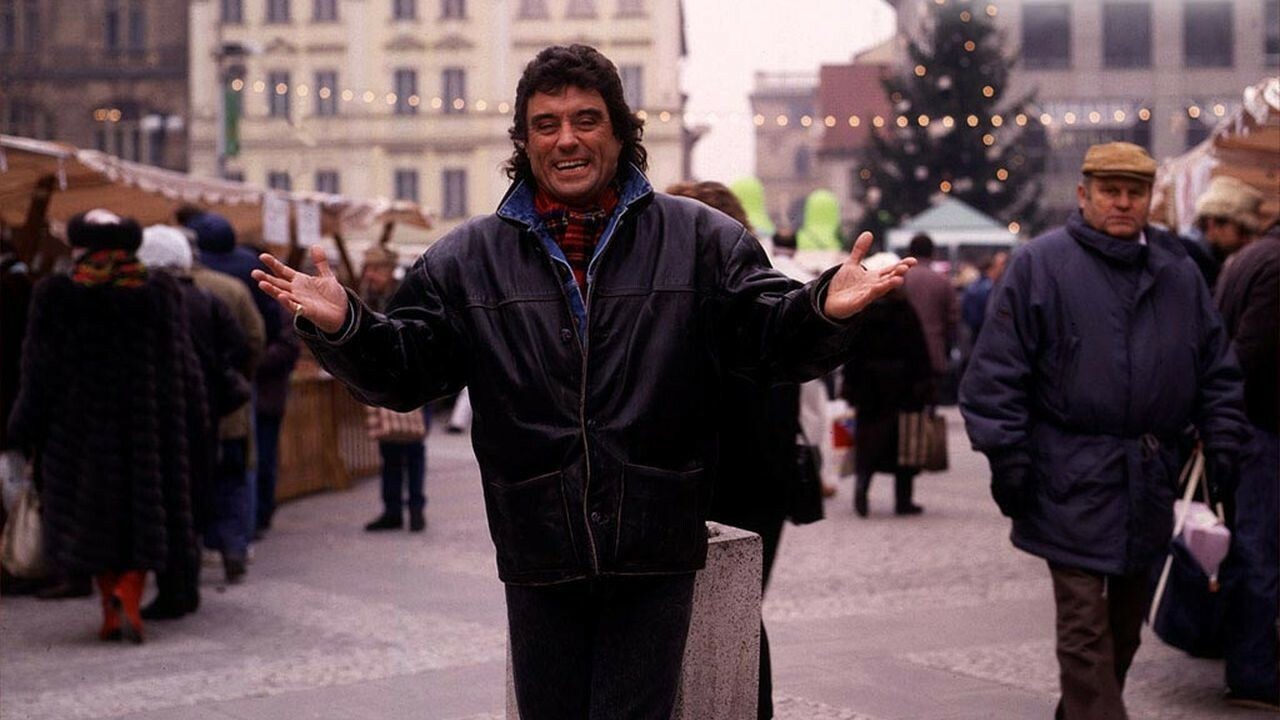 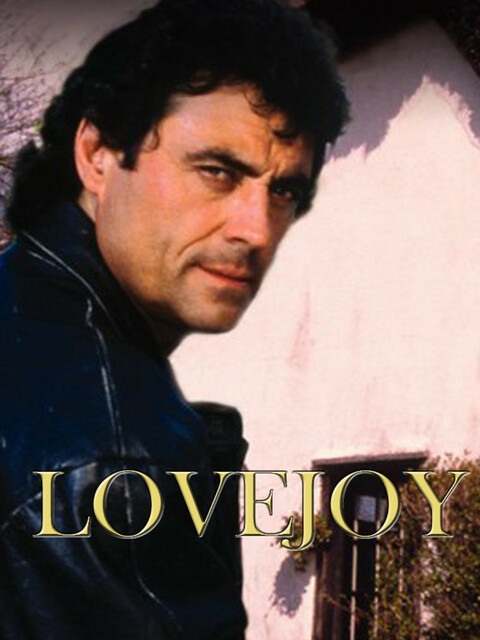 Lovejoy is a colourful East Anglian antique dealer who lives a somewhat hand-to-mouth life, despite being called a divvie - a man who knows in his bones the right and wrong of fine things. The Lovejoy Antiques team includes Tinker Dill, Lovejoy's barker, Eric Catchpole, his apprentice (the son of the local butcher), and Jane Felsham, the supportive lady of a local grandee. In the fifth and sixth series Lovejoy develops a special relationship with the elegant Charlotte Cavendish, who heads an auction house. Lovejoy's business rival Charlie Gimbert is both his landlord and a competitor for good buys of all kinds. Beth Taylor joins Lovejoy's team on a youth employment scheme in the middle of the fifth series. The show ran for almost nine years, from 1986 to 1994, and is still being repeated in several countries. It was created for television by Ian La Frenais and is based on the Lovejoy books by Jonathan Gash