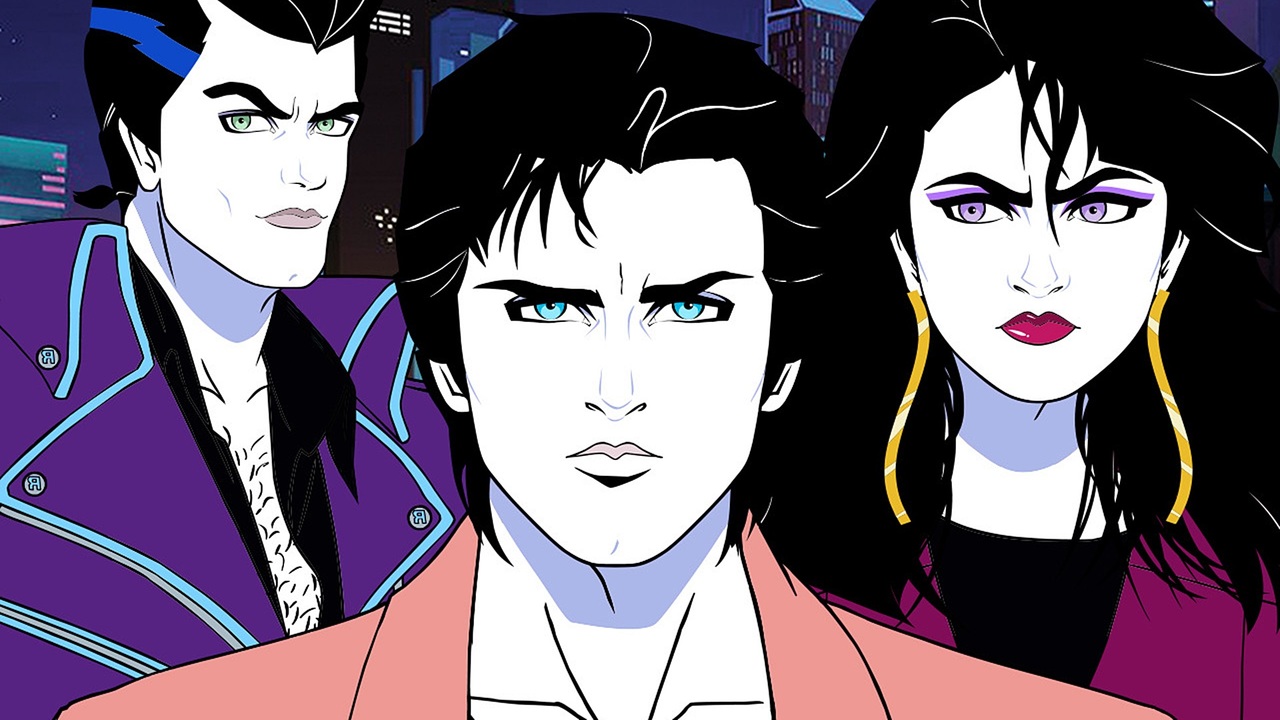 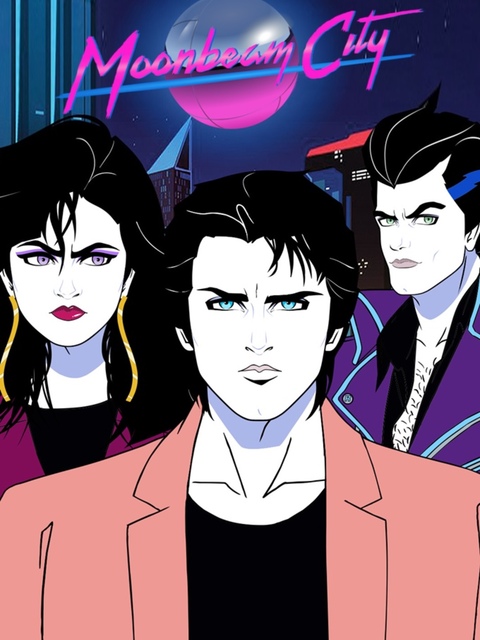 “Moonbeam City” is an absurdist take on the gritty, sex-drenched crime dramas from the 1980s. The series follows undercover detective “Dazzle Novak” (voiced by Lowe), a handsome idiot who commits more crimes than most criminals. His tyrannical chief, “Pizzaz Miller” (Banks), won't get off his back, and hotshot rookie “Rad Cunningham” (Forte) is dying to see him fail. With the world against him, “Dazzle” is thrust into a living nightmare: having to do actual police work.