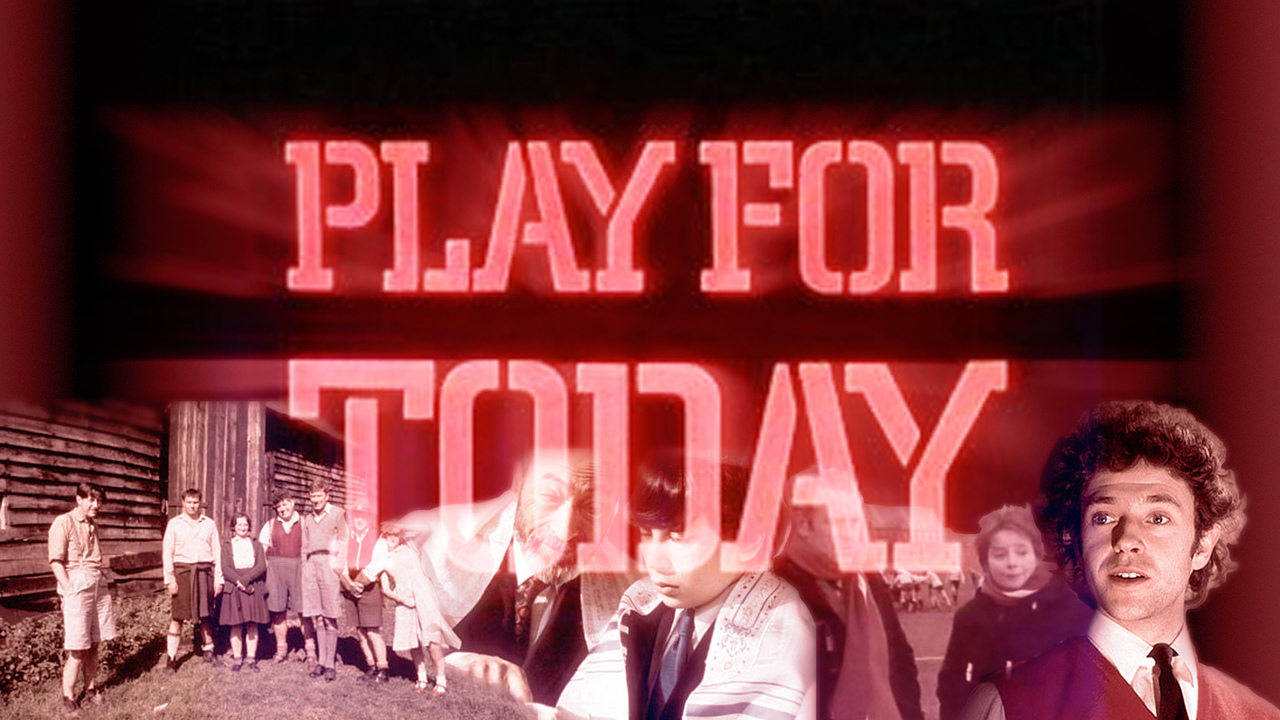 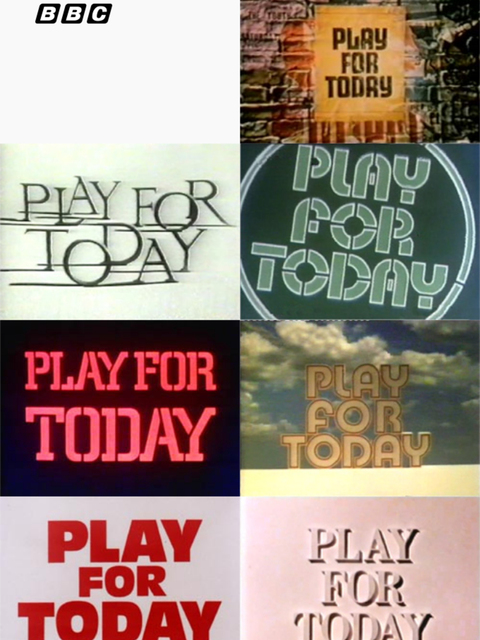 "Play for Today," an anthology series of plays carrying on in the tradition of its predecessor "The Wednesday Play," presented controversial works by such writers as Dennis Potter, David Mercer, Alan Bennett, and Jim Allen, with such directors as Ken Loach, Alan Clarke, Philip Saville, and Mike Newell. Several plays in the series led to various spin-offs, including "Play for Tomorrow" and "Rumpole of the Bailey." The photo is from the 1977 play "Scum" (written by Roy Minton and directed by Alan Clarke), which the BBC banned for almost 15 years.