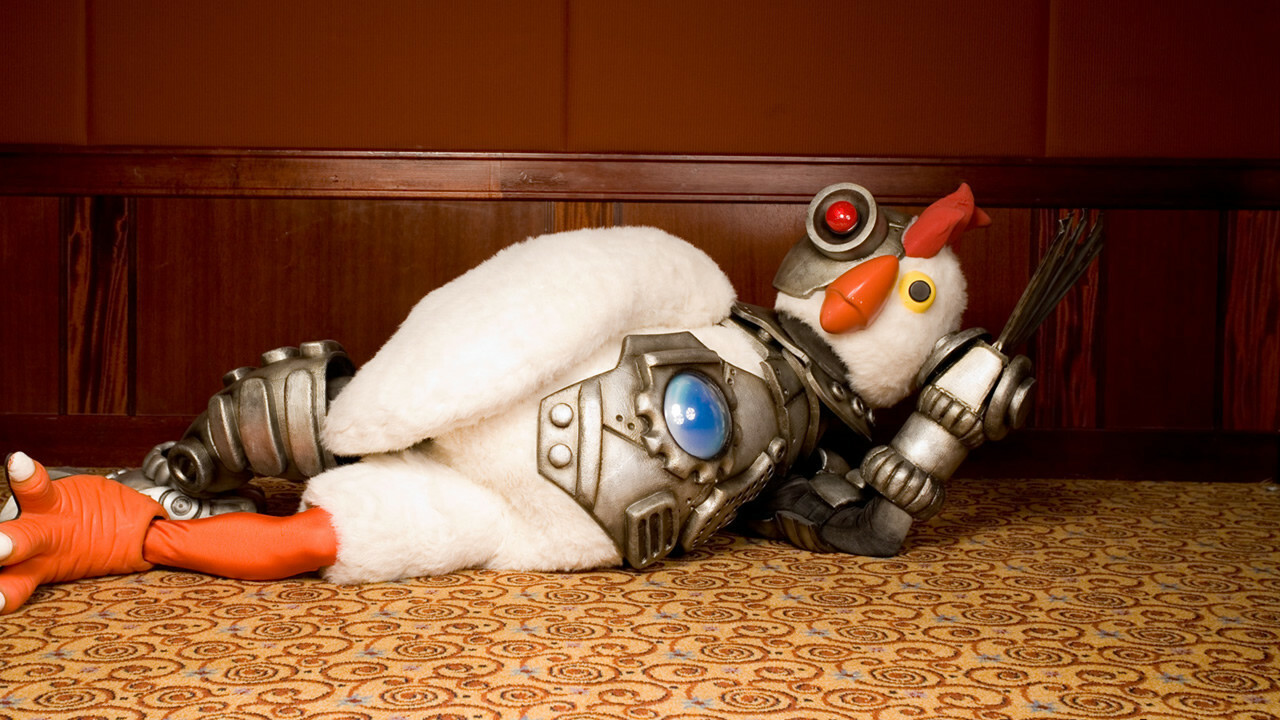 1. That Better Not Be Poo:A man catches a kid before he could light a paper bag of poo on fire.2. Nerds are Hot:A nerd got laid.3. Simon Says Go Play In Traffic:Good way to get rid of the kids.4. Godzilla Remade Again:Godzilla gets remade again and is even more of a piece of crap than it was before.5. Fear Itself:Franklin Delano Roosevelt gets criticized for his speech.6. Cliff Pogo:A kid on a pogo stick falls off a cliff and comes back up.7. Where Do They Get The Energy?:Characters on a kids show energize up.8. Batmonkey:Batmonkey fights the Jokermonkey after he robs a bank.9. Crazy Davey:Crazy Davey files bankruptcy.10. Fear Itself (Part 2):FDR revises his speech11. Huggytime Bears:A man gets shot in the head with an arrow. Then he gets reincarnated as a Huggytime Bear. Then he pushes the shamrock bear into a fire and then returns to his original fire.12. I Got You, Timmy!:Revenge is a bitch.13. Big Horror Movie Brother:Freddy Kruger, Hellraiser, Ghostface, Michael, and Leatherface compete on Big Brother.