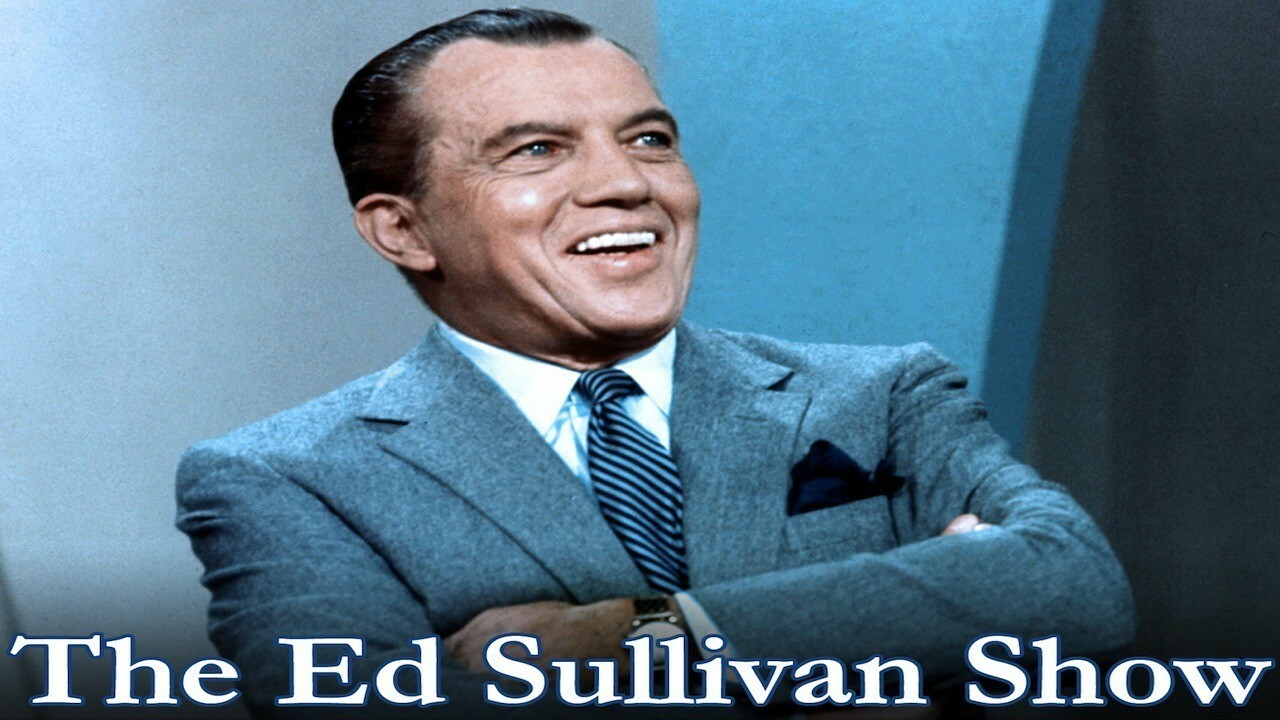 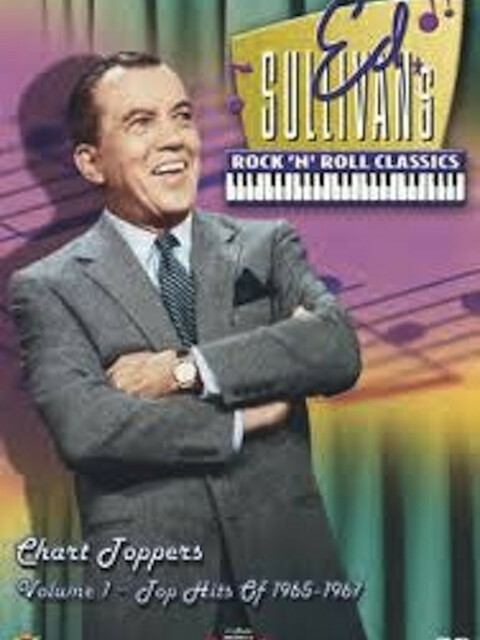 From 1949 until its cancelation in 1971, the show ran on CBS every Sunday night from 8–9 p.m. E.T., and is one of the few entertainment shows to have run in the same weekly time slot on the same network for more than two decades. (During its first season, it ran from 9–10 p.m. E.T.) Virtually every type of entertainment appeared on the show; opera singers, popular artists, songwriters, comedians, ballet dancers, dramatic actors performing monologues from plays, and circus acts were regularly featured. The format was essentially the same as vaudeville, and although vaudeville had died a generation earlier, Sullivan presented many ex-vaudevillians on his show. Seasons 1-8 can be found listed under the series "Toast of the Town".