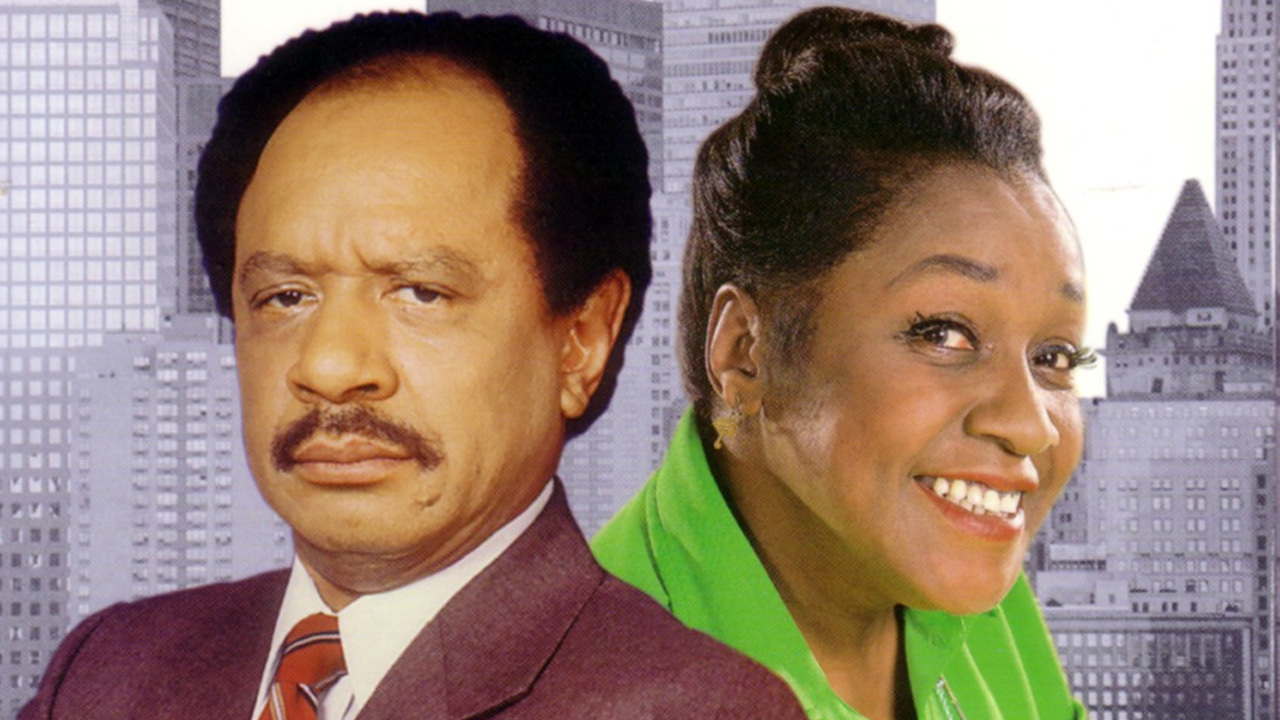 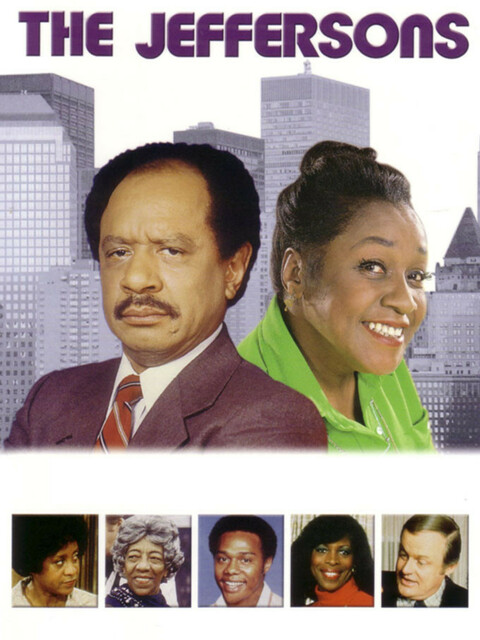 A sitcom about a black couple "movin' on up" from a modest Queens neighborhood to deluxe apartment in Manhattan's ritzy East Side. The show was spun-off from "All in the Family" in 1975 and for the next 11 seasons, The Jeffersons lived among a kaleidoscope of characters, including their sassy maid Florence, a bizarre British neighbor named Bentley, and the Willises -- TV's first married couple in which one character was black and one was white. Like All in the Family, The Jeffersons had a bigoted, opinionated loud-mouth at its center: George Jefferson, who was constantly putting his foot in his mouth. The show tackled many serious issues, although comedy was the key element of its success.