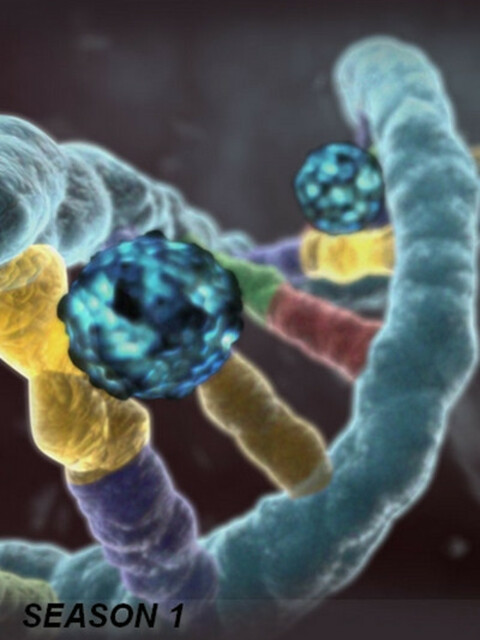 When I was at junior school in tne 70's the kids at the front of the class watched swap shop and blue peter, and the kids at the back of the class watched tiswas and magpie. Tiswas was far too good for kids on a saturday morning, a lot of it was beyond us. I always remember my dad used to sit with me and my sisters laughing more than we were. In the early eighties they tried to do an adult version called O.T.T, it was awful. Why make an adult version when the kids' version had the adults laughing more than the kids. I occasionally see kids t.v on a saturday morning, how much happier they'd be if they had the phantom flan flinger and Algernon Razzmatazz.