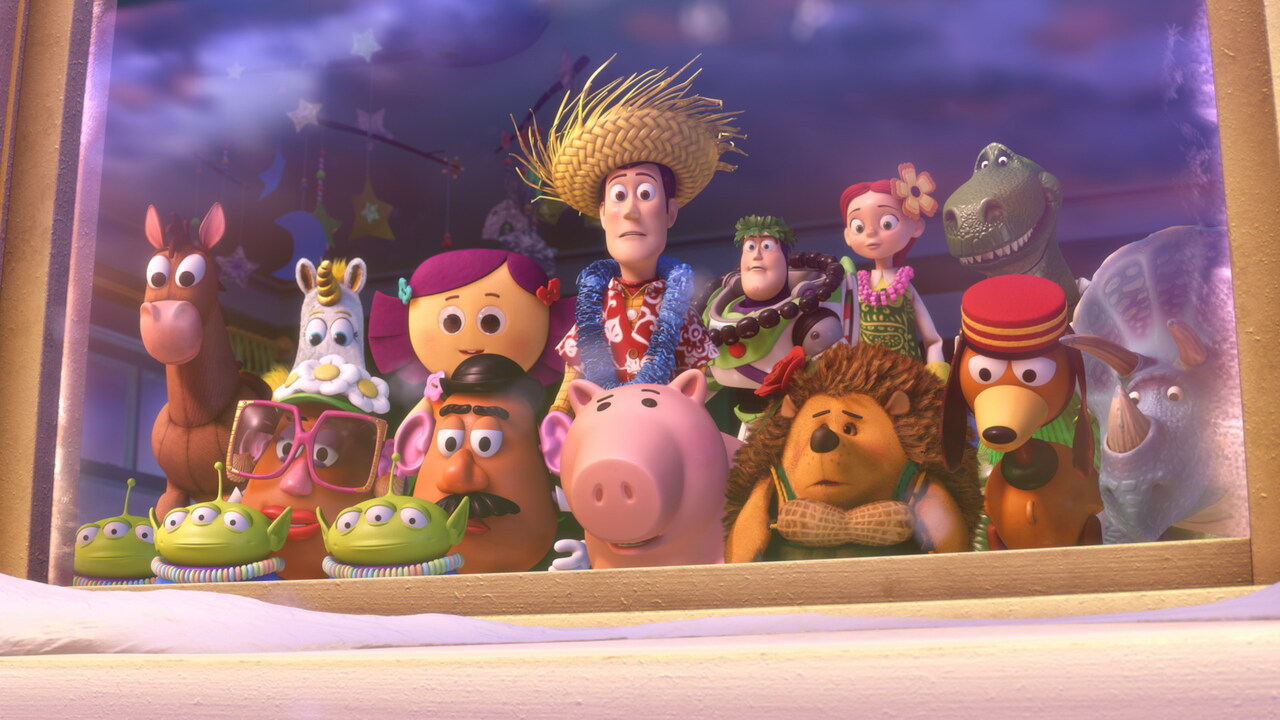 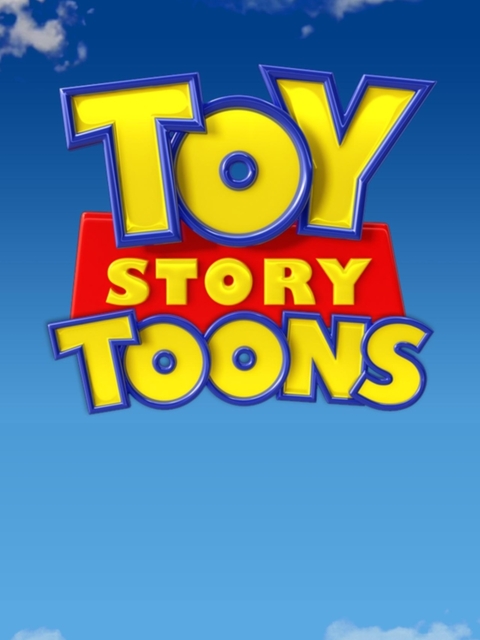 Toy Story Toons is a short series based on the Toy Story franchise. The series of shorts take place after the events of Toy Story 3. The first episode, Hawaiian Vacation, was released with the theatrical release of Cars 2. A second episode titled Small Fry was shown with the theatrical release of The Muppets. The third episode, Partysaurus Rex, was released with the theatrical 3D release of Finding Nemo. Two more shorts are in development, with one of them being released in Spring 2013. All the episodes are planned to be aired on Disney Channel. Also, two television specials are planned for October 2013 and Spring 2014. The one being released in October 2013 will be a Halloween special and is called Toy Story of Terror.