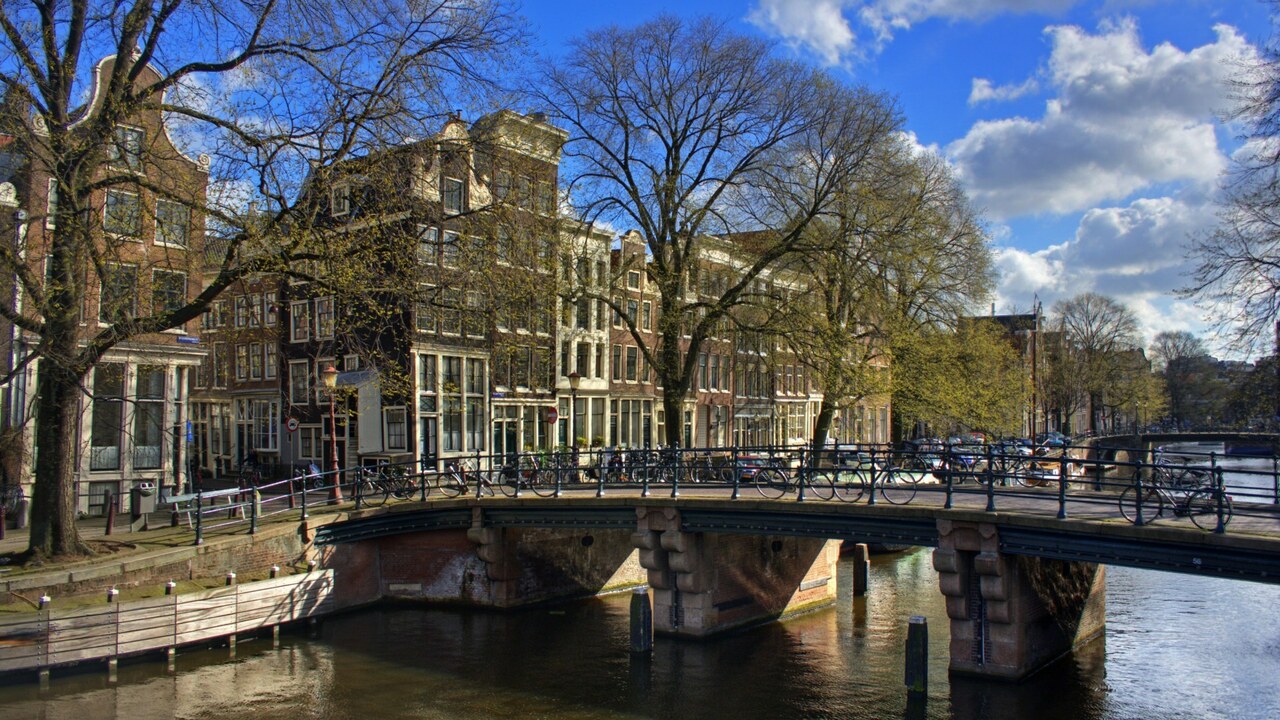 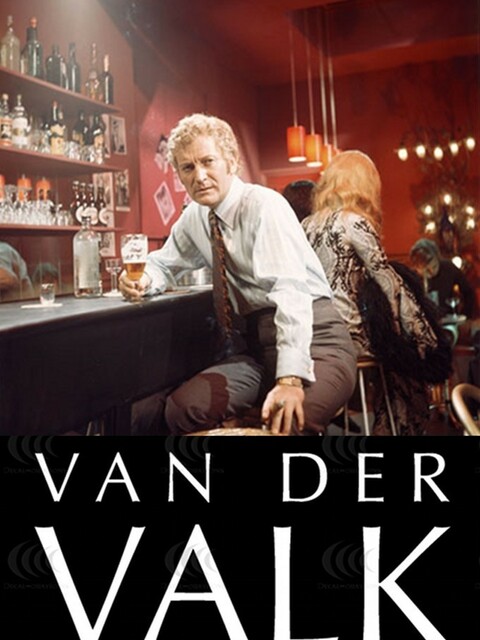 In his time with the Amsterdam Police, Commissaris Piet van der Valk has seen it all. His cynicism sometimes shocks even his assistant Johnny Kroon. Their caseload brings them into contact with the city's many subcultures from drug-users to sexual perverts. Van der Valk is known for his ability to break difficult cases by pursuing his famous hunches. His superior Hoofdcommissaris Samson, however, is always more concerned with the political and public relations ramifications of van der Valk's investigations. The city meanwhile provides an attractive backdrop for the stories.The character of van der Valk was created by the author Nicolas Freeling in a popular series of novels, though none of the storylines in the televison series are directly based on the books. The theme tune "Eye Level" was very popular when the show was first broadcast, spending several weeks in the British charts.