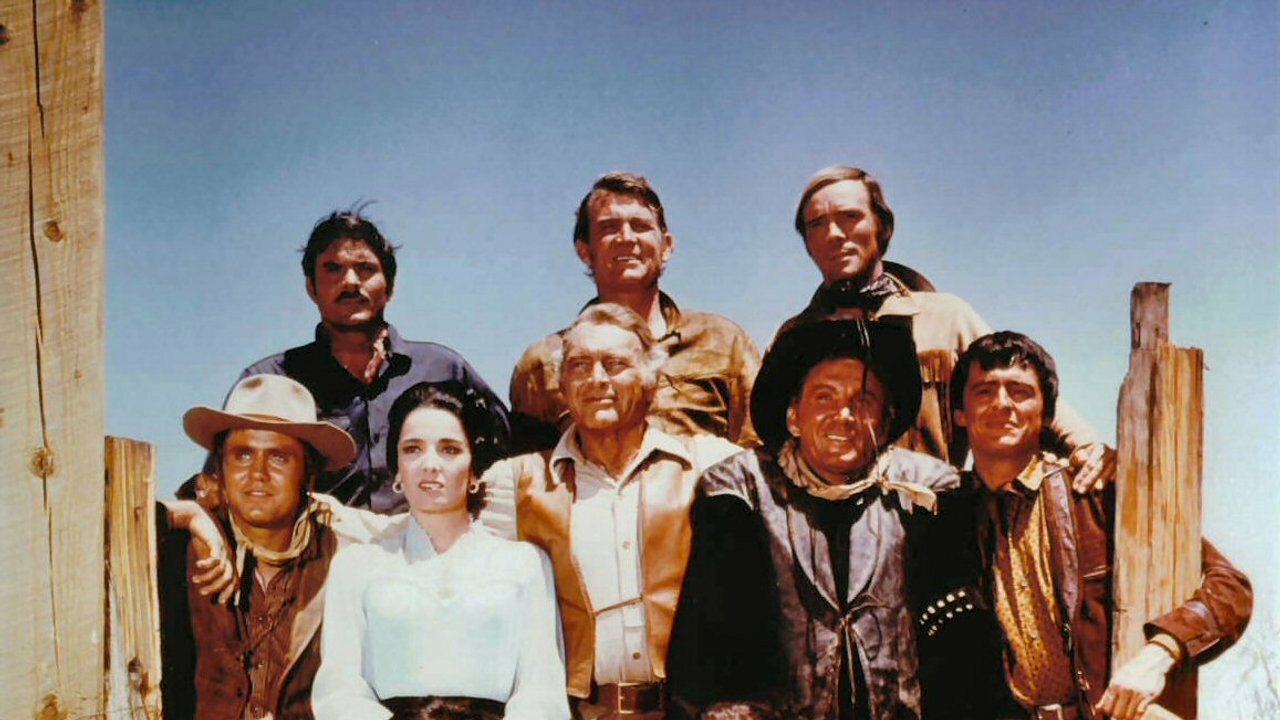 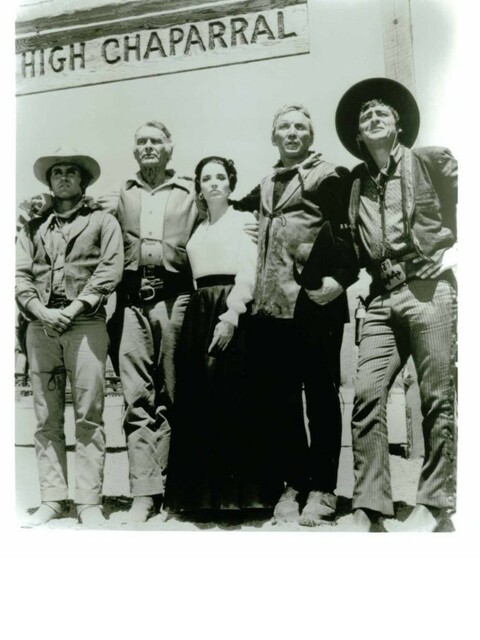 The show revolved around "Big" John Cannon (Leif Erickson), a rancher who lived in the Arizona Territory in the 1870s. He ran the ranch with his brother Buck (Cameron Mitchell) and son Billy Blue (Blue Boy) (Mark Slade). Blue Boy's mother Annalee (Joan Caulfield) was killed in the first episode by an Indian arrow, and John Cannon then married Victoria (Linda Cristal), the daughter of the powerful neighbouring rancher Don Sebastián Montoya, in what is initially a marriage of convenience. His marriage to Victoria Montoya brought her brother Manolito (Henry Darrow) into the picture, and he also came to live with the family. Cameron Mitchell had been offered the part of Buck following an airline flight to Tucson where he had sat next to the series originator and his wife.