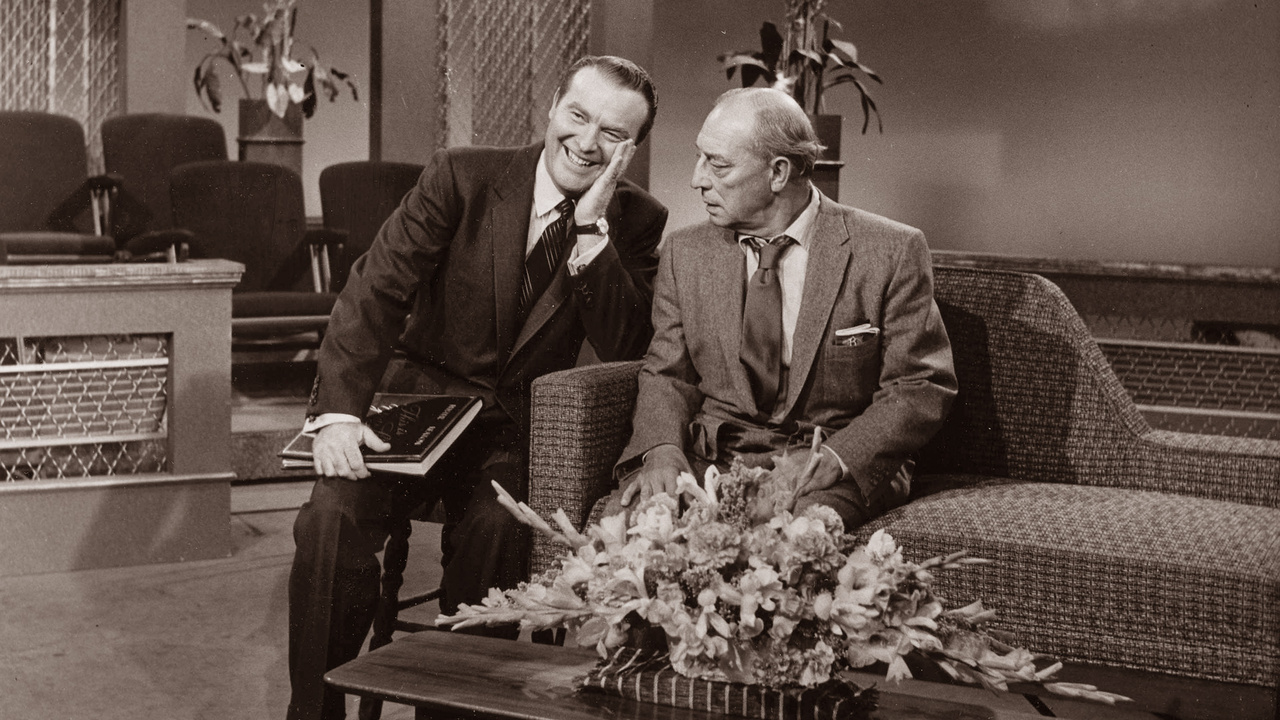 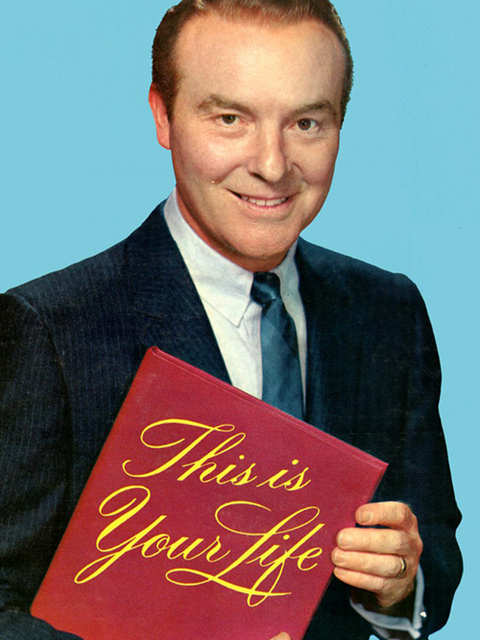 This Is Your Life (US)

This Is Your Life was an American Reality documentary series broadcast on NBC radio 1948 to 1952, and on NBC television 1952 to 1961. It was originally hosted by its producer Ralph Edwards. In the show, the host surprises a guest, and proceeds to take them through their life in front of an audience, including special guest appearances by colleagues, friends and family. Edwards revived the show in 1971-72, while Joseph Campanella hosted a version in 1983. Edwards returned for some specials in the late 1980s, before his death in 2005.